Levinson points out how old the therapeutic human-animal relationship is. It depicts the wolf-like animals brought to the caves in the cave drawings as family members. 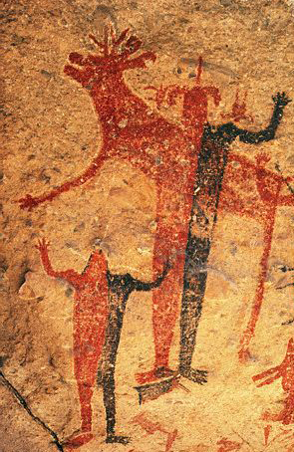 Homer's ancient writings talk about how Asklepios, depicted as a holydog, healed people. In one myth, it is mentioned that the human being healed as a result of this holy dog licking a blind person. 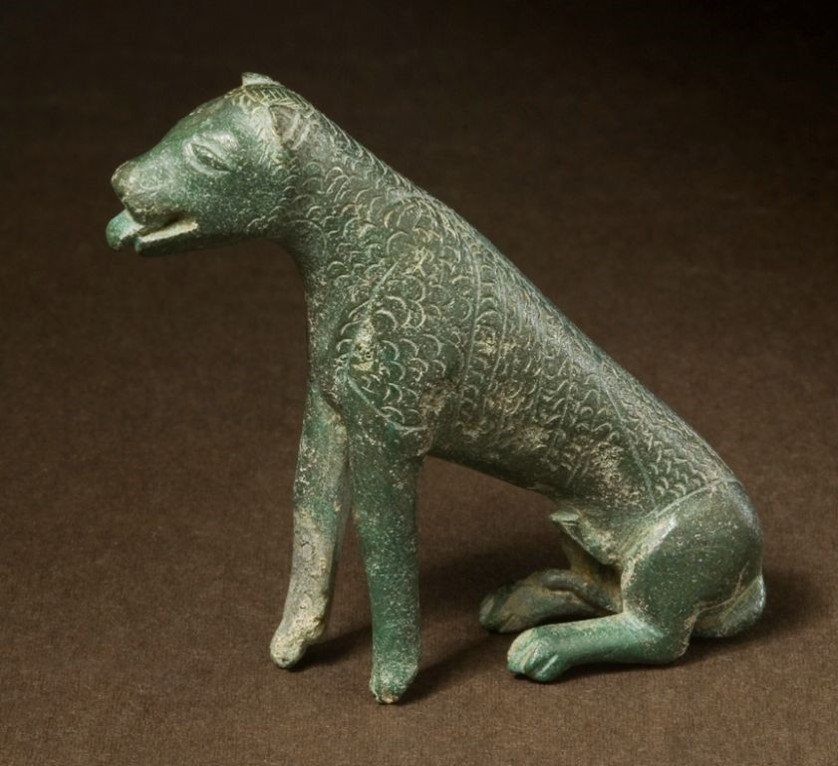 Animals nowadays play a role in manypoints, including making friends in people's lives, providing health support and being a source of livelihood.

In recent years, pet andfarmanimals arefrequently used in the treatment of people with psychological problems, mental retardation and suffering for loneliness.

When the practices where humans and animals coexist for therapeutic purposes are examined, it is seen that there are many terms. These are;

After nearly 30 years of research on Animal Assisted Interventions, there are many scientific studies emphasizing the importance of interaction with animals and how thisinteraction helps a child, especially in problematic stages of development. 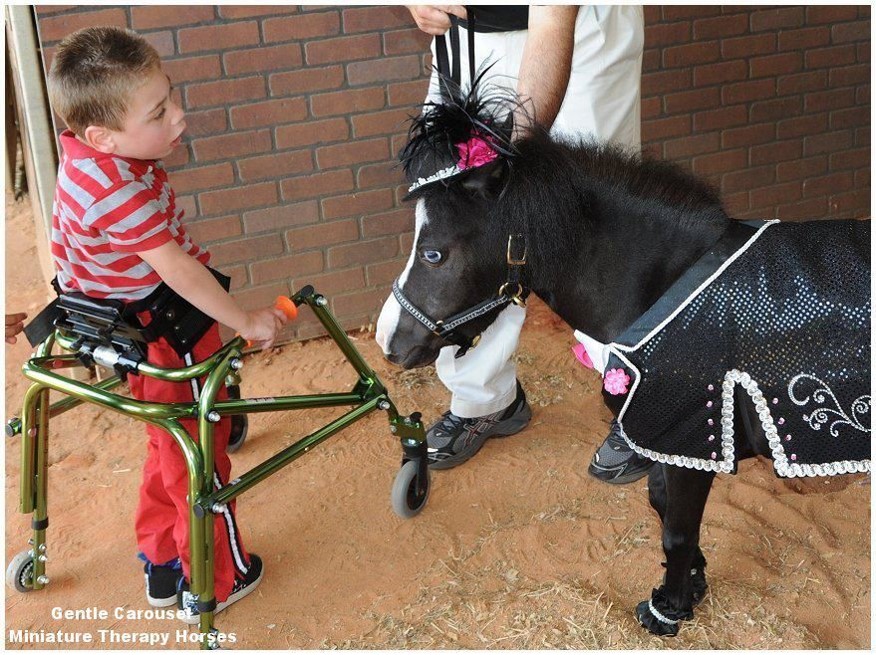 While scientific studies draw attention to the physical benefits of interaction between children and pets, there is also an important literature on the importance of this interaction in children who do not haveanypsychophysical problems. 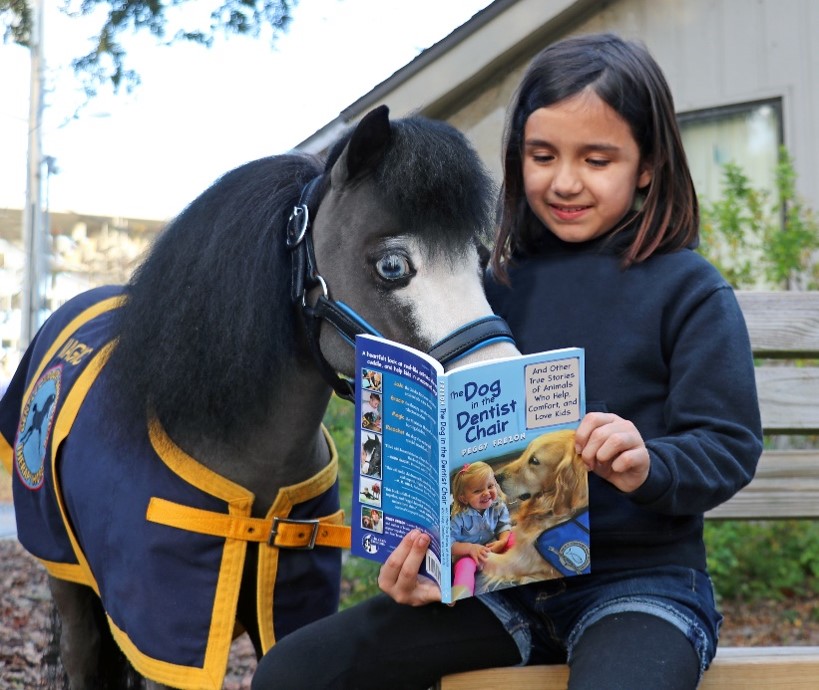 Despite the long history of horse-human relationship, it is stillverynewtotreat it as a science. Thanks to the interaction between humans and animals, anthrozoology has emerged as a science today. 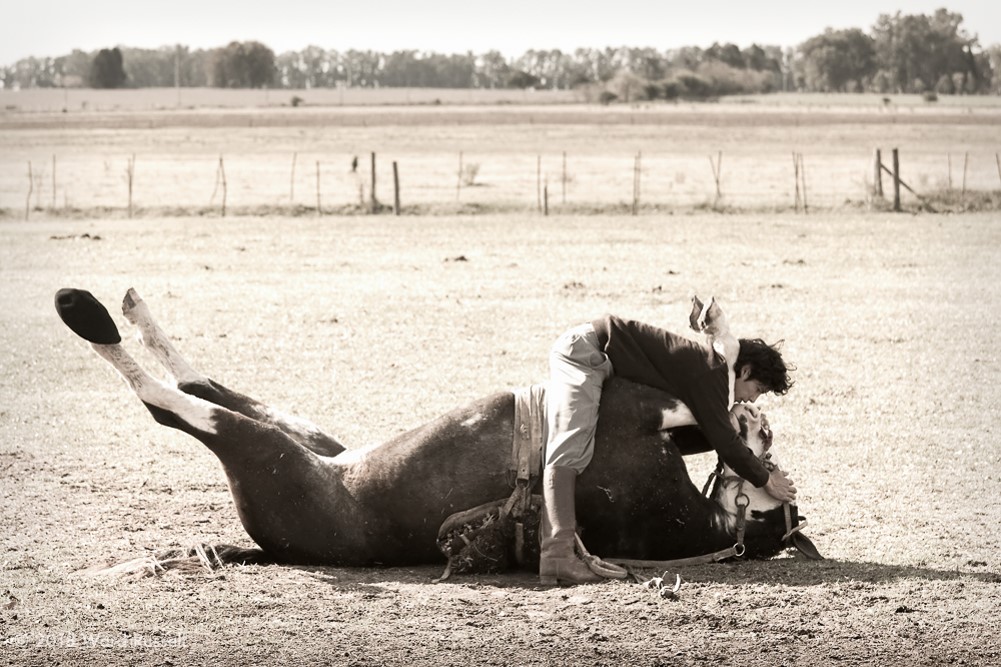 Due to the great interest in the interaction between humans and animals, anthrozoology, a disicipline that studies this interaction, has developed.

Anthrozoology explores the motivations and expectations that direct people's relationship with animals, and how people benefit from this relationship.

Anthrozoology not only takes into consideration the welfare of the animal, but alsoexplores how humans benefit from this relationship, especially with therapeutic goals. 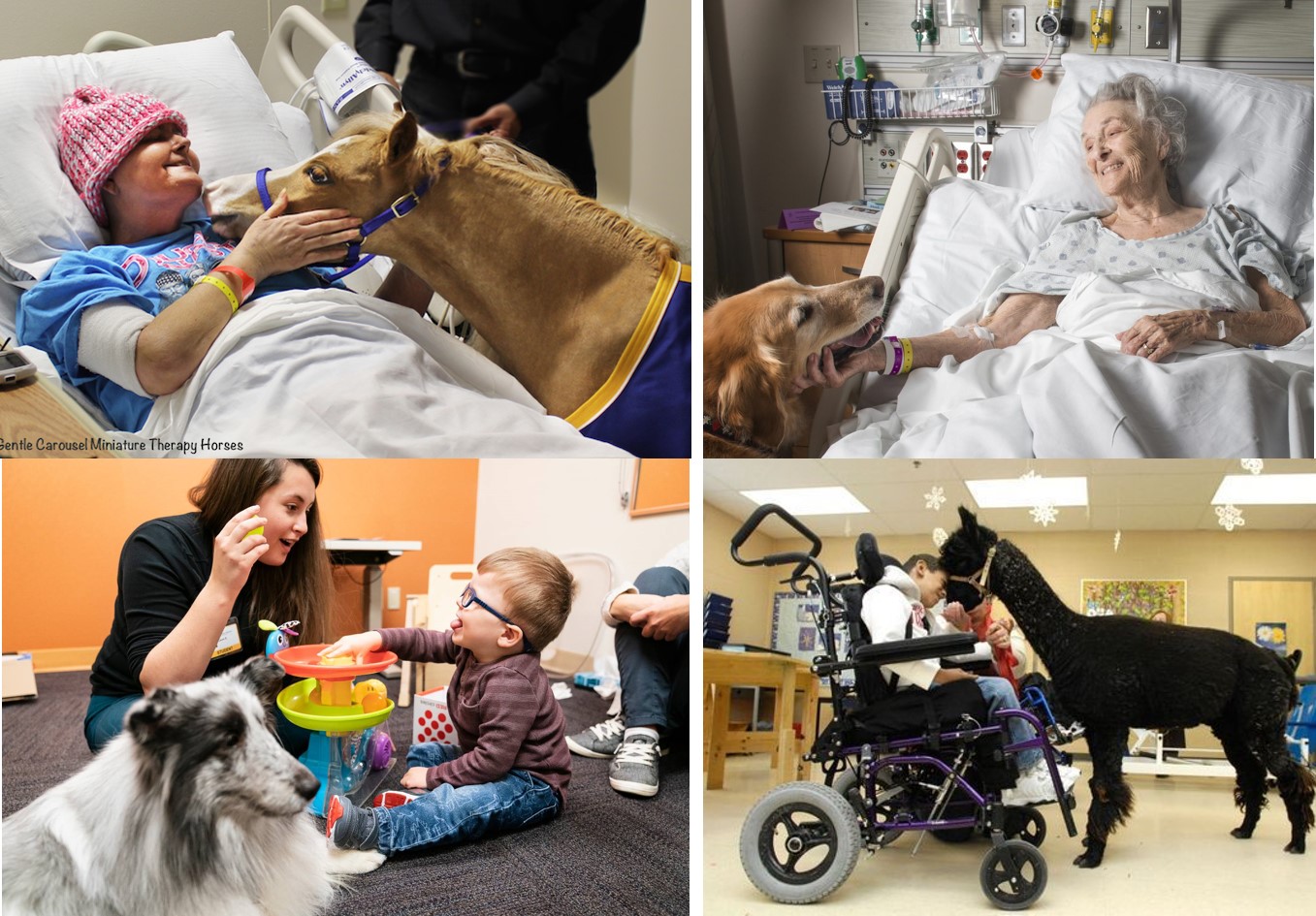 The most important way to create this relationship appropriately is to create and develop a strong positive interaction between the animals andalsohorseandthehuman.

Therefore, it is important to create a positive relationship between human and horse from an early age, considering the learning theory based on the science of ethology in the training of horses.

In this way, it is possible to take advantage of their healing powers by considering the welfare of horses for therapeutic targets within the scope of animal-assisted practices. 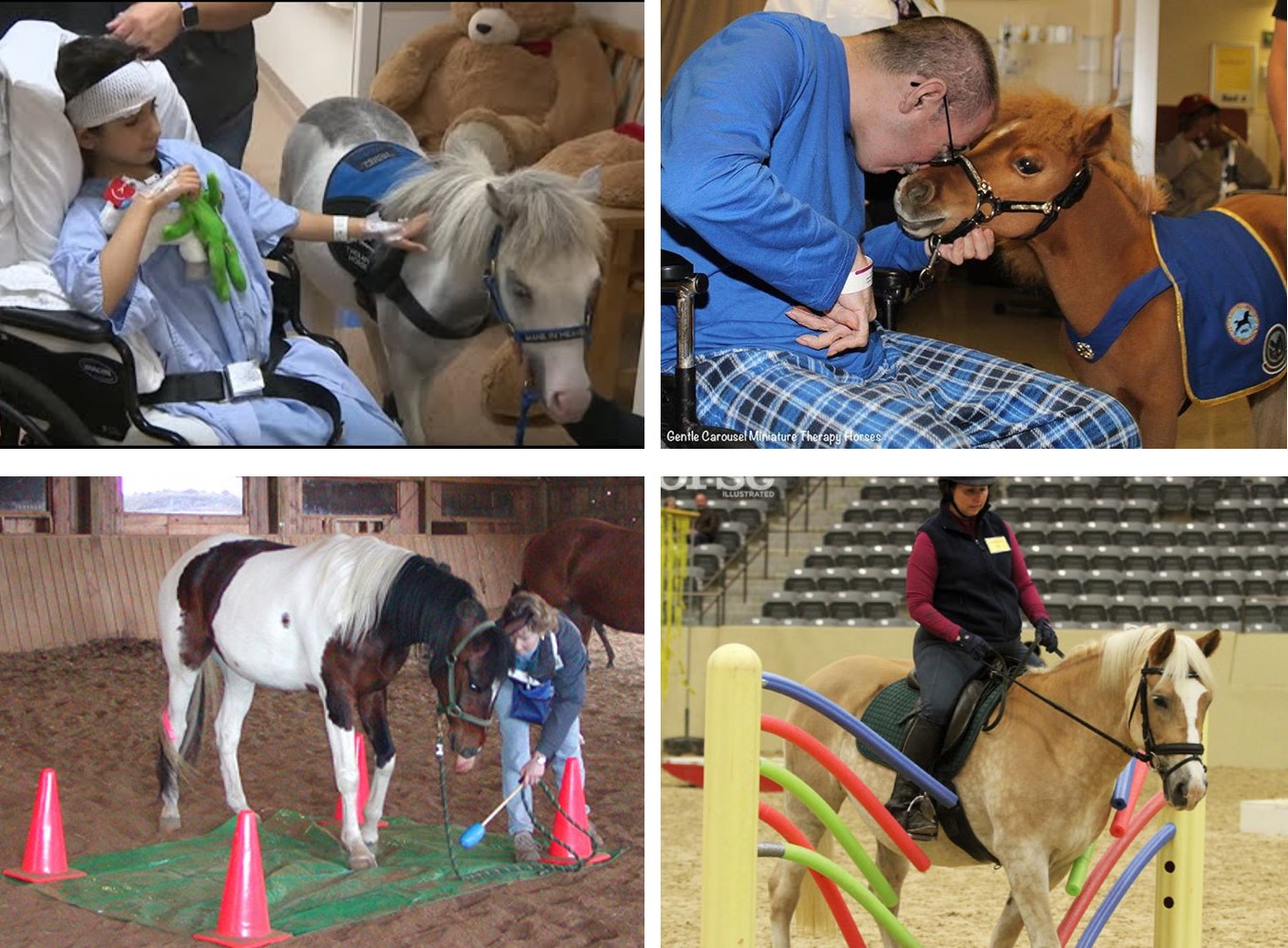 A goodrelationship and communication between human beings and horses depends on a goodhorsenatural behaviour knowledge. Behaviour-based horse training could be a goodsolution for most circumstances.

Also it is important for welfare that horses are trained for human therapeutic use using ethology-based training methods based on the natural behavior of animals.

The techniques applied in natural horse training methods, which are considered innovative today, are not actually new, but methods that are based on the natural behavior of the horse and highlight positive reinforcers on the basis of learning theory are gradually developing and accepted. 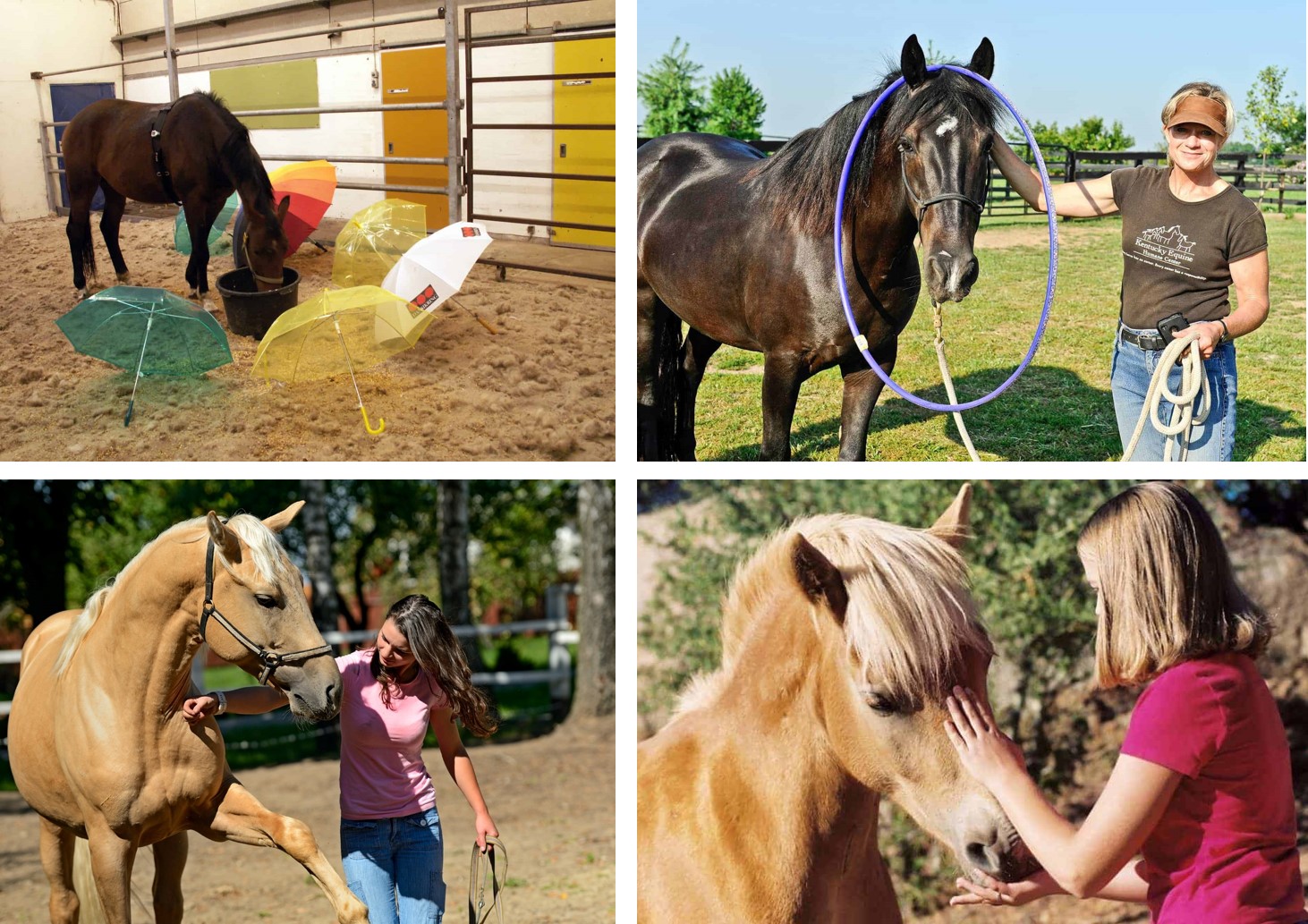 Understanding the processes that underlie horse behavior is important in training models that consider effective and welfare. For this reason, it is necessary to know the natural behavior and learning processes of horses, as well as consider the effect of early experienceandthemotivational forces.

Positive human animal interaction, which is the main subject of Anthrozoology, has beensuccessfully applied in horse-assisted therapy applications.

Future research will be done tounderstand how horses are affected by animal-assisted interventions will increase prosperity. It is important for both animal welfare and human therapeutic gains that the results of human-animal interaction during therapy can be demonstrated for both species.